In the last post I wrote about the ASCII standard. This is a continuation of that post. 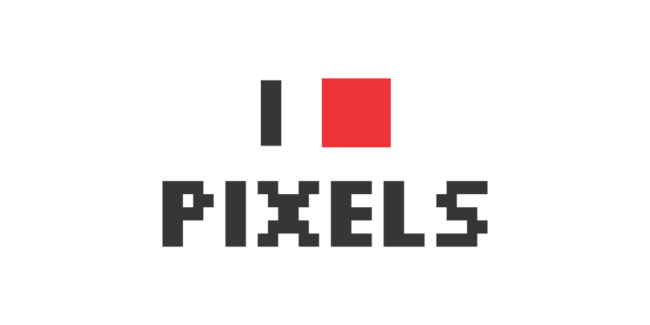 The original ASCII standard takes up 7 bites, but the basic unit in the computer is 8 bites or 1 byte. This was the cause of a big problem in computing, casting it’s shadow even on the modern times.

The ASCII standard was perfect for the typical American user. But people from a non English speaking countries also wanted to store their texts. Unfortunately, the ASCII did not include all the characters they had in their alphabets.

Of course, everyone wanted to include the standard 128 character found in the ASCII table, but also some of their own characters. A lot of countries came up with the following scheme.

Some game developers and text based user interface developers also took this idea, but instead of meaningful characters they would fill the upper half of the table with elements suitable for designing interfaces such are blocks, triangles and circles.

The above described system worked perfectly until people started sending emails. In particular, emails to a foreign countries.

For example, when a French scientist sent his paper written in French to a college working in Germany, all the French characters were lost and replaced with something that was taken from the German encoding.

This situation was of course unacceptable and some new standards started to emerge. The most popular today is the Unicode standard, but I will leave that for another post.

In programming we like to reuse stuff. Data, variables, classes and even whole systems. We have a rule of thumb to only write code if it can not be found somewhere else. But sometimes the same thing can have a different meaning in a... Continue →